What is export? Popular export forms in Vietnam.

Today, Peace will share with you knowledge about Export and popular forms of exporting goods in Vietnam today!

Export is understood as the sale of goods and services to another country, on the basis of using currency as a method of payment. The currency here can be the currency of either the buyer's, the seller's or a third country's.

1. The role of exports includes: 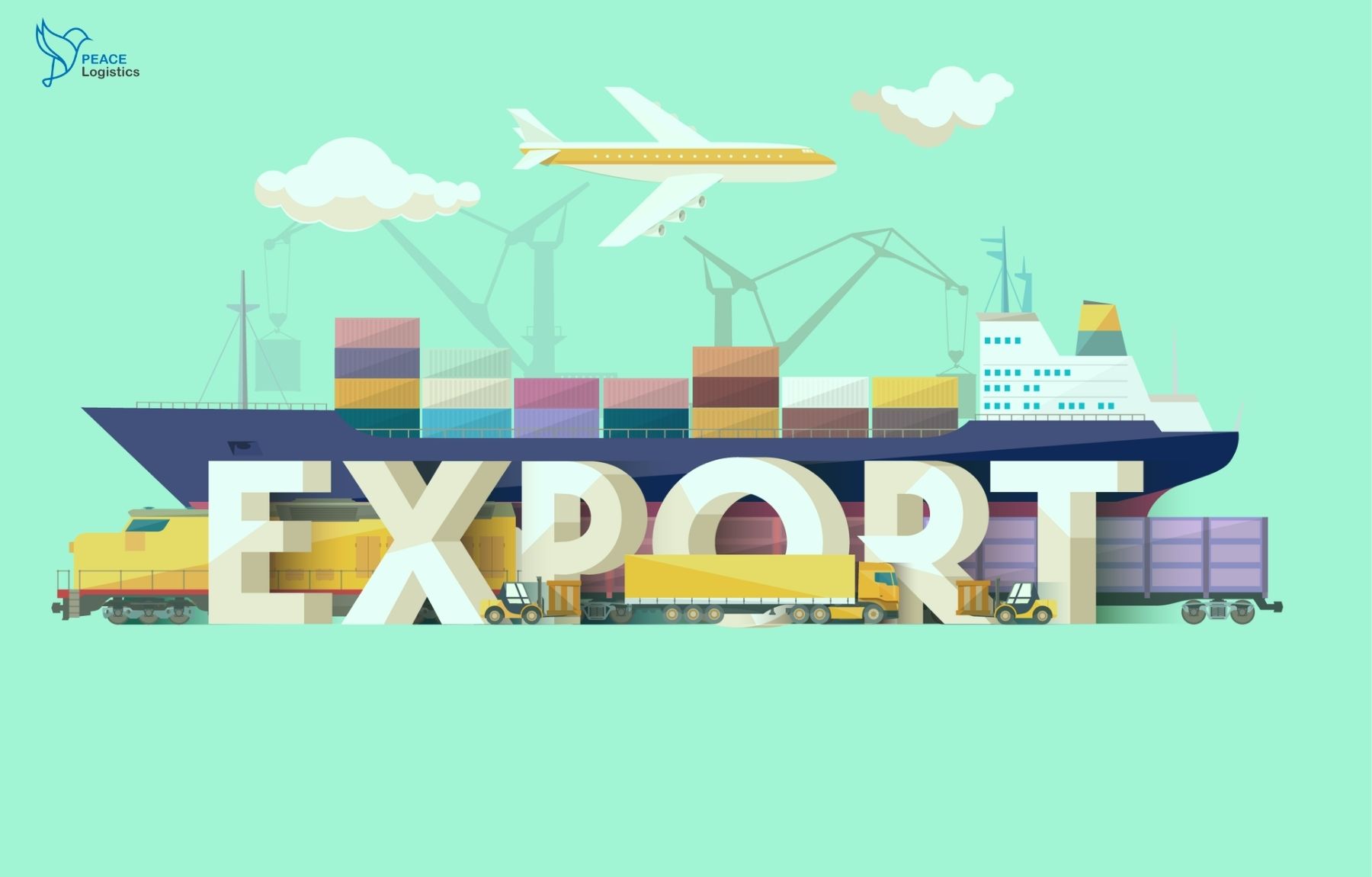 2. The most popular forms of export today:

If you still have difficulty exporting and want to find out more details, please contact PEACE or contact phone number: 0911.529.168 (Ms.Lisa) Or visit the website to update more information: https://dichvulogistics.com.vn/